Ever since the beginning of the samithi competitions were being conducted for children. Recitation of Bhagavad Gita, Quotations of Swami Vivekananda etc. were conducted along with several other competitions.

The cutural competitions under the banner Vivekananda Cultural Awards were started in 1985. It was mainly for the college students in the beginning but later on the competitions were extended to school children also.

The competitions are conducted at various levels. Several levels are created to make the judgements even and give more prizes so that children at all levels would be encouraged. 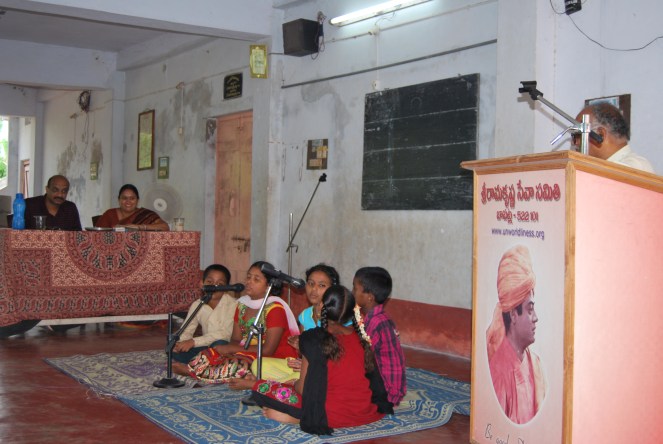 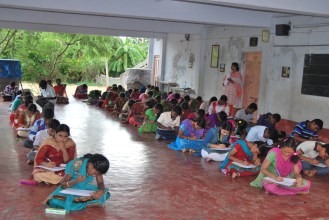 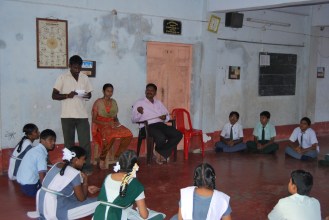 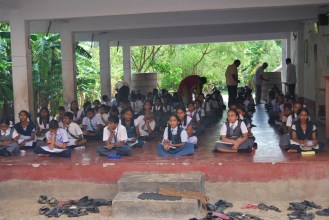 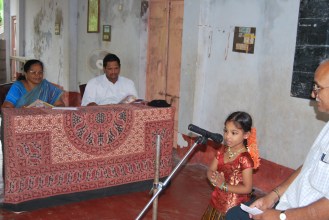 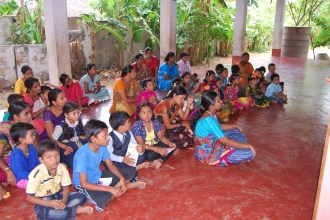 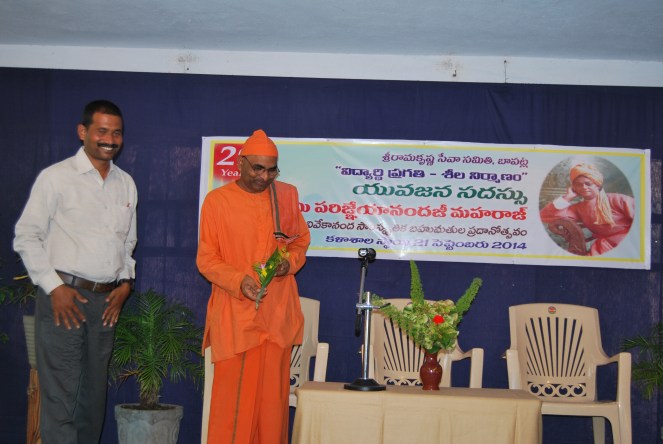 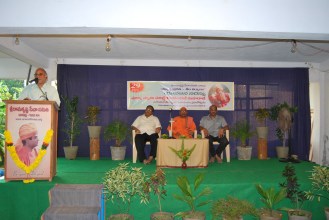 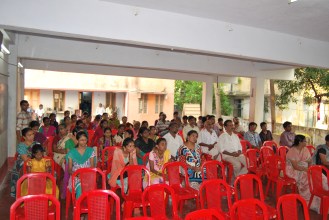 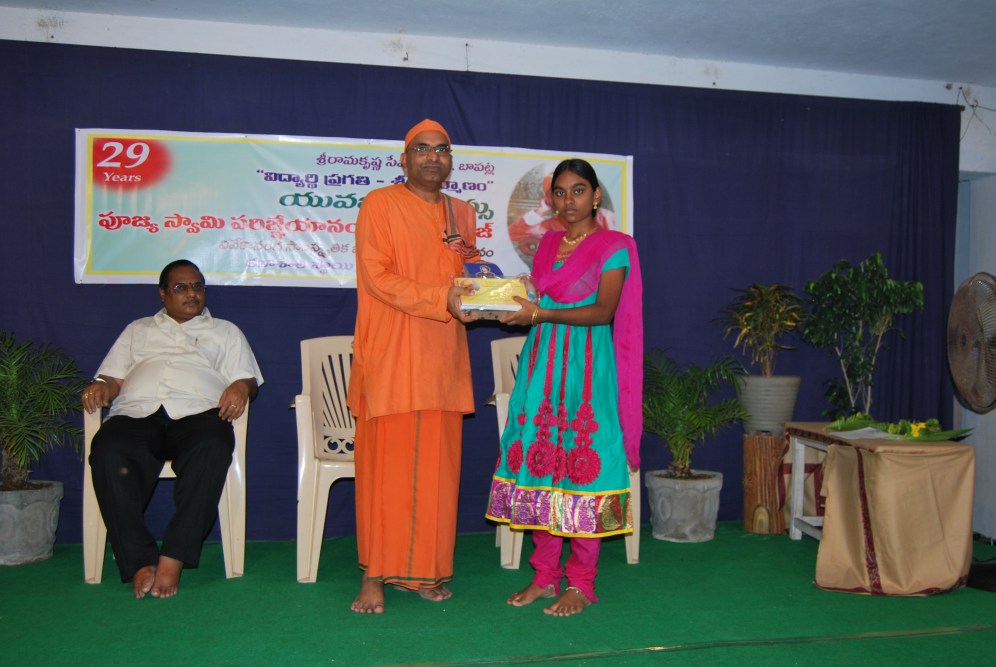 SCHOOL LEVEL
From 07.08.2012 to 20.08.2012 competitions for school children were conducted from L.Kg to 10th class at 6 levels. Various events like Essay writing, Elocution in English and Telugu,Quiz,Recitation ofPoems, Slokams and quotations of Swami Vivekananda, Spot painting, Singing devotional songs, patriotic songs, model making and vocabulary tests, group discussion were conducted. For several of the competitions the Samithi publication Pushpanjali was used as a source book.A total of 2200 children from 20 schools participated in the event. On 26.08.2012 at 4 p.m. the schoollevelVCAPprizedistribution ceremony was conducted. Revered Swami Punyatmanandaji Maharaj, Ramakrishna Math, Rajahmundry graced the occasion, blessed the children and gave away the prizes and momentoes. 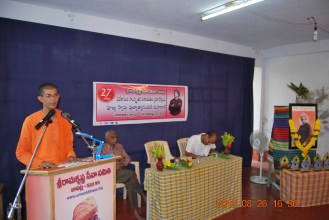 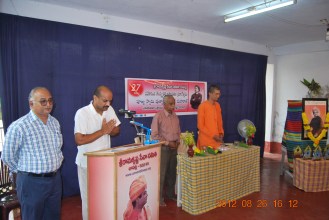 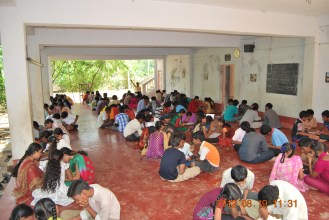 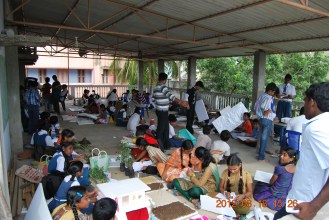 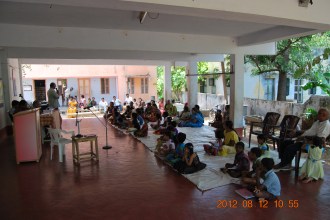 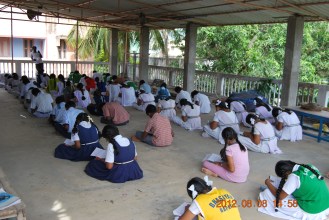 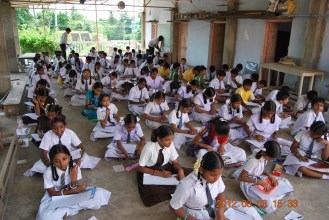 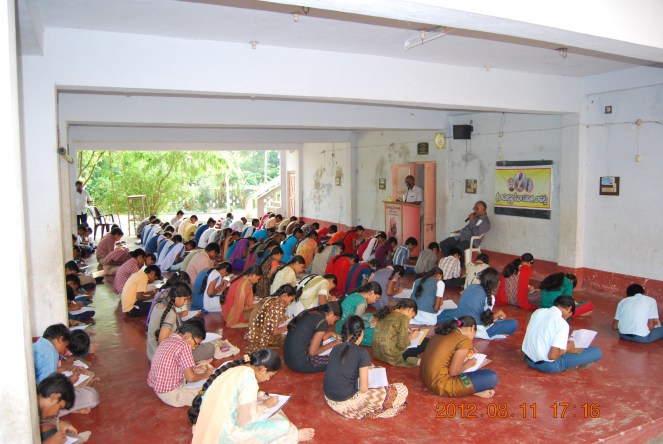 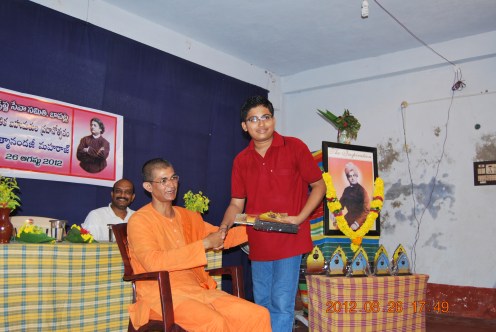 COLLEGE LEVEL
From 31.08.2012 to 02.09.2012 competitions for college students were conducted for intermedite and degree students seperately. AYouth Seminarwas conducted on 08.09.2012 on the topic,ëWill-power anditsdevelopmentíinwhichRevered Swami AtmashraddhanandajiMaharaj, Editor, Vedanta Kesari, Ramakrishna Math, Chennai spoke, answered questions of students and later gave away the prizes to winners of the competitions. Prof. K. Srinivas, Principal, Bapatla Engineering College, Bapatla was the chief guest. 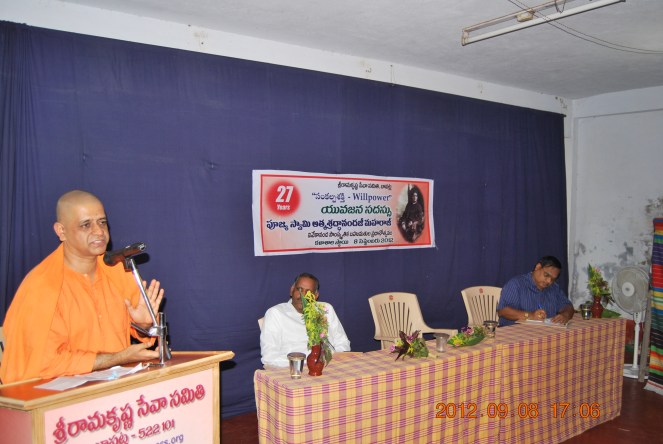 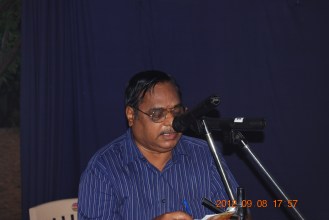 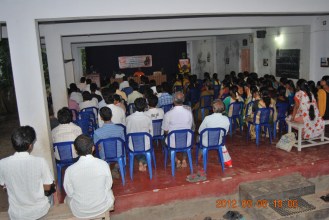 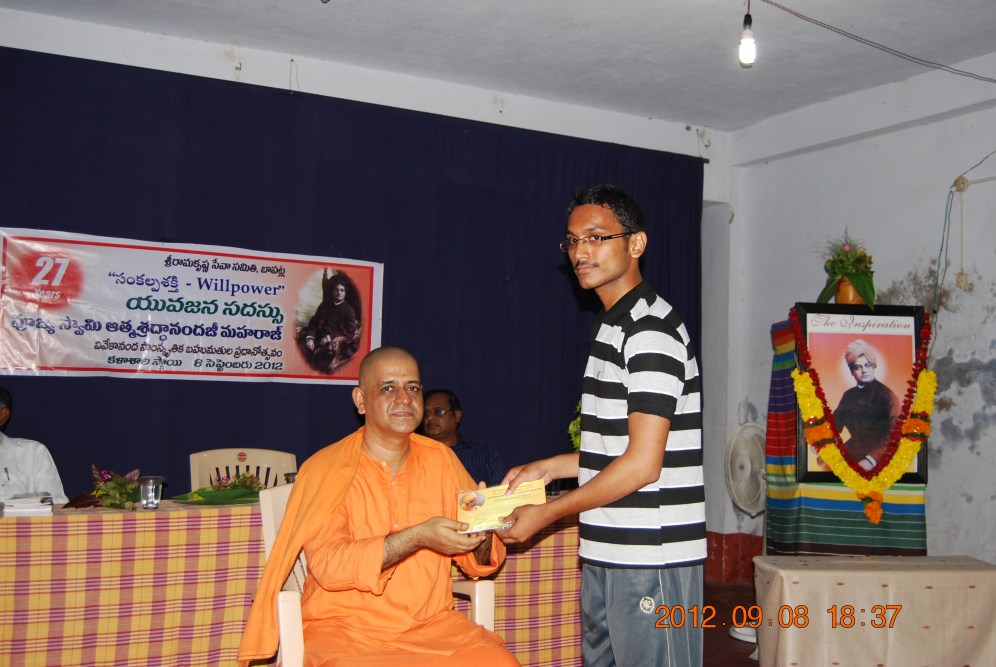